Journey through the Criminal Justice System

A.S.S.C. has broken down the pathway from reporting the incident to the court outcome. The pathway has been broken down into eight signposts. This was done to provide our families and young people with some guidance through the judicial process.

Remember this is only a guide and every child’s journey is different. Your time within the Criminal Justice System is unique to you, with different pathways and different outcomes. A.S.S.C. is here to support you along with all the other professionals you will meet along the way.

If you have any questions, please contact us at support@assc.ie 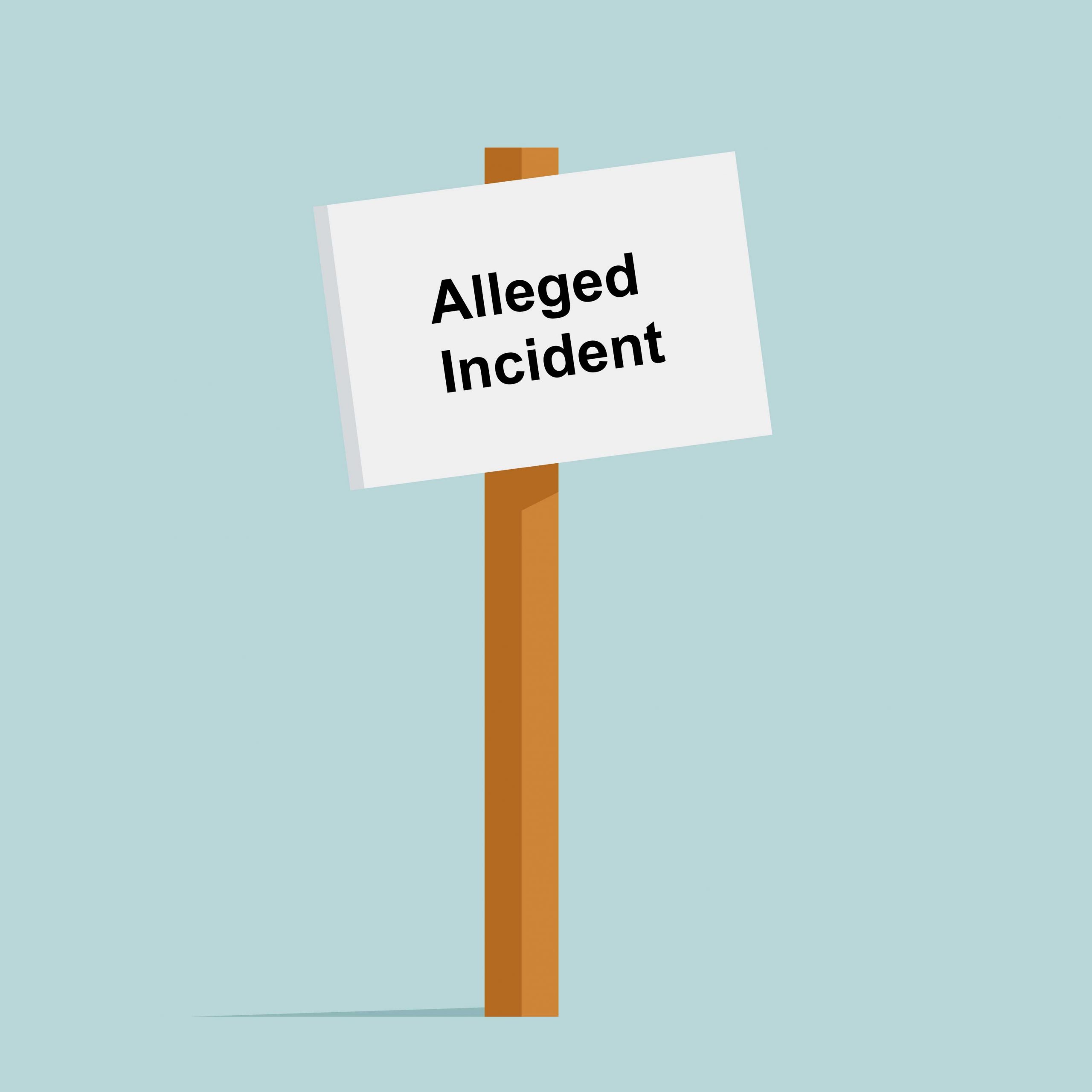 You can get help here. 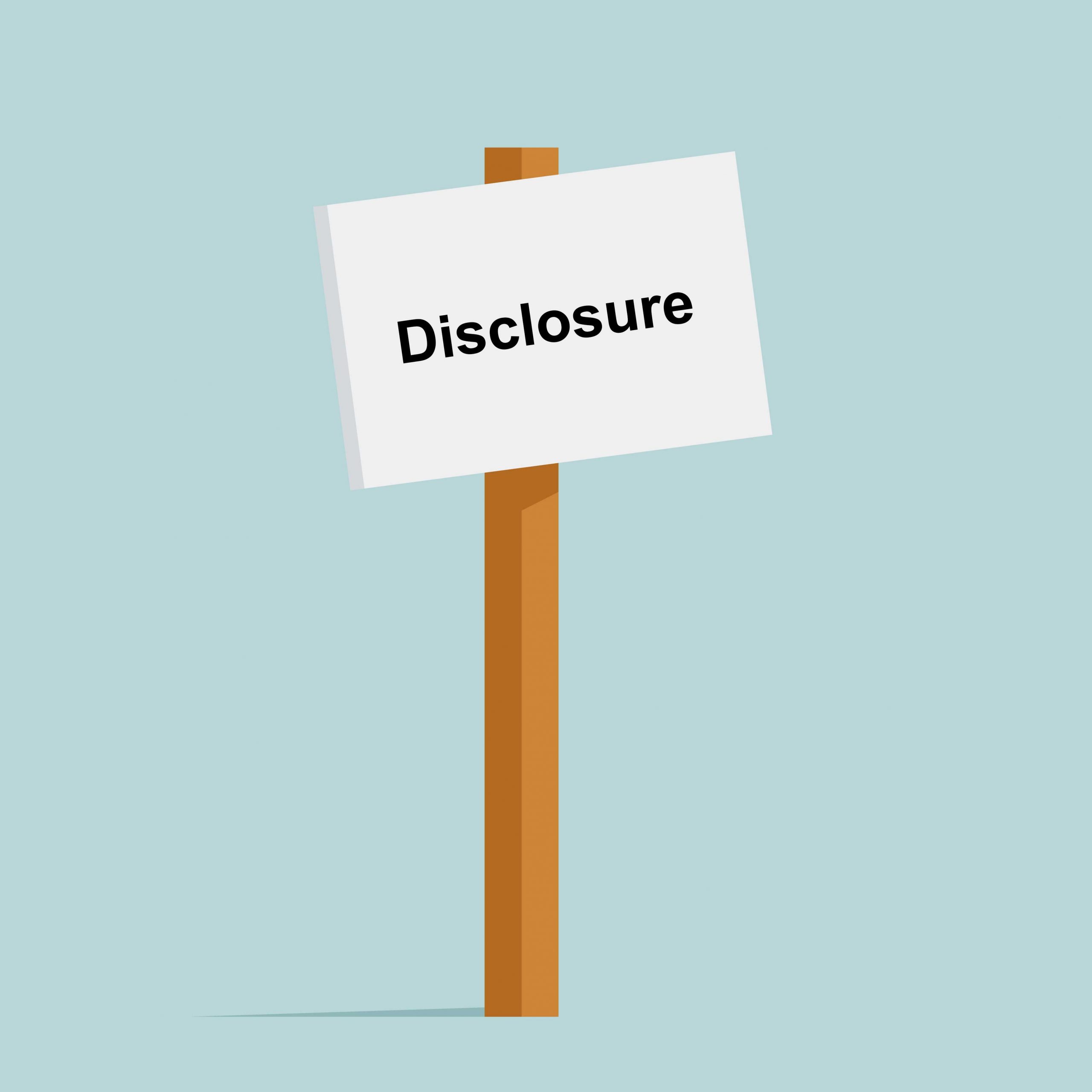 This is when the child/young person has come forward and told someone they trust, about what they have experienced. This is a difficult time for the young person and their family. Hearing a disclosure can have a lasting impact on a family. The child/young person must understand that this impact is not their fault. When child/ young disclose sexual abuse, it is important to listen to the child/young person, as it takes a lot of bravery and strength to come forward. Try not to quiz them by asking lots of questions. You will need to contact the duty social worker in your area and/or your local garda station.

Look at the links below

TUSLA – Where to Report

An Garda Síochána – Where to Report 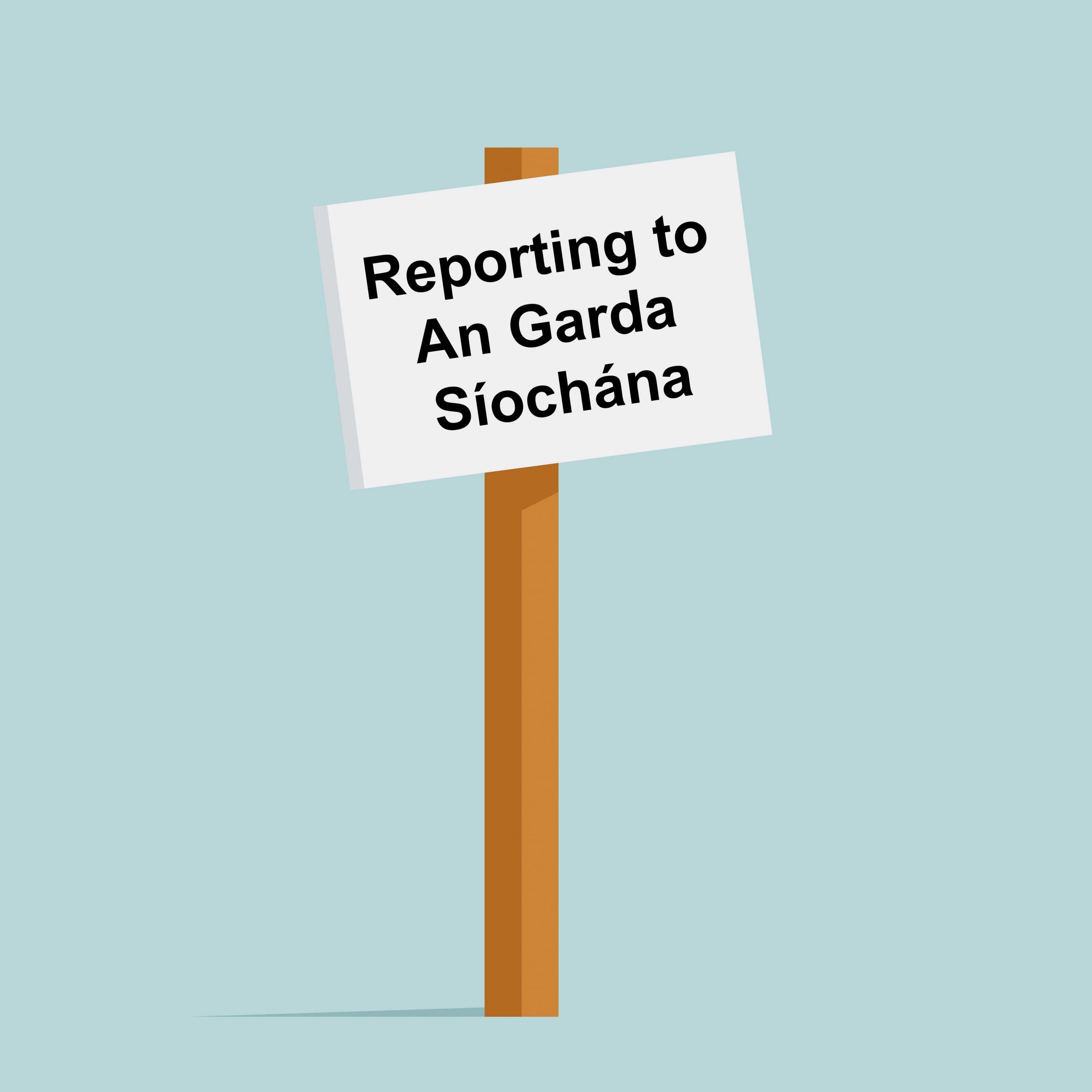 This is where you tell the Garda Síochána what happened to you.

If you are a victim of crime in Ireland, you are protected by certain laws. The main law, the Criminal Justice (Victims of Crime) Act 2017 provides you with rights as a victim of a crime. The Garda Síochána have a victim information booklet that explains those rights. For example, you have a right to have your statement recorded with a specially trained Garda interviewer. This happens in a special interview suite designed to help young people and those that may be seen as more vulnerable feel more comfortable telling the Garda what happened.

Why is this good? It means that when your case goes to trial (not all cases get here) your recorded interview will be played to the court. You may, however, be asked and perhaps challenged about what you have said. This is called cross-examination. It is a part of due process (a fair trial) and every witness must agree to be cross-examined, though not all witnesses are cross-examined. The defence lawyer decides who will be cross-examined. 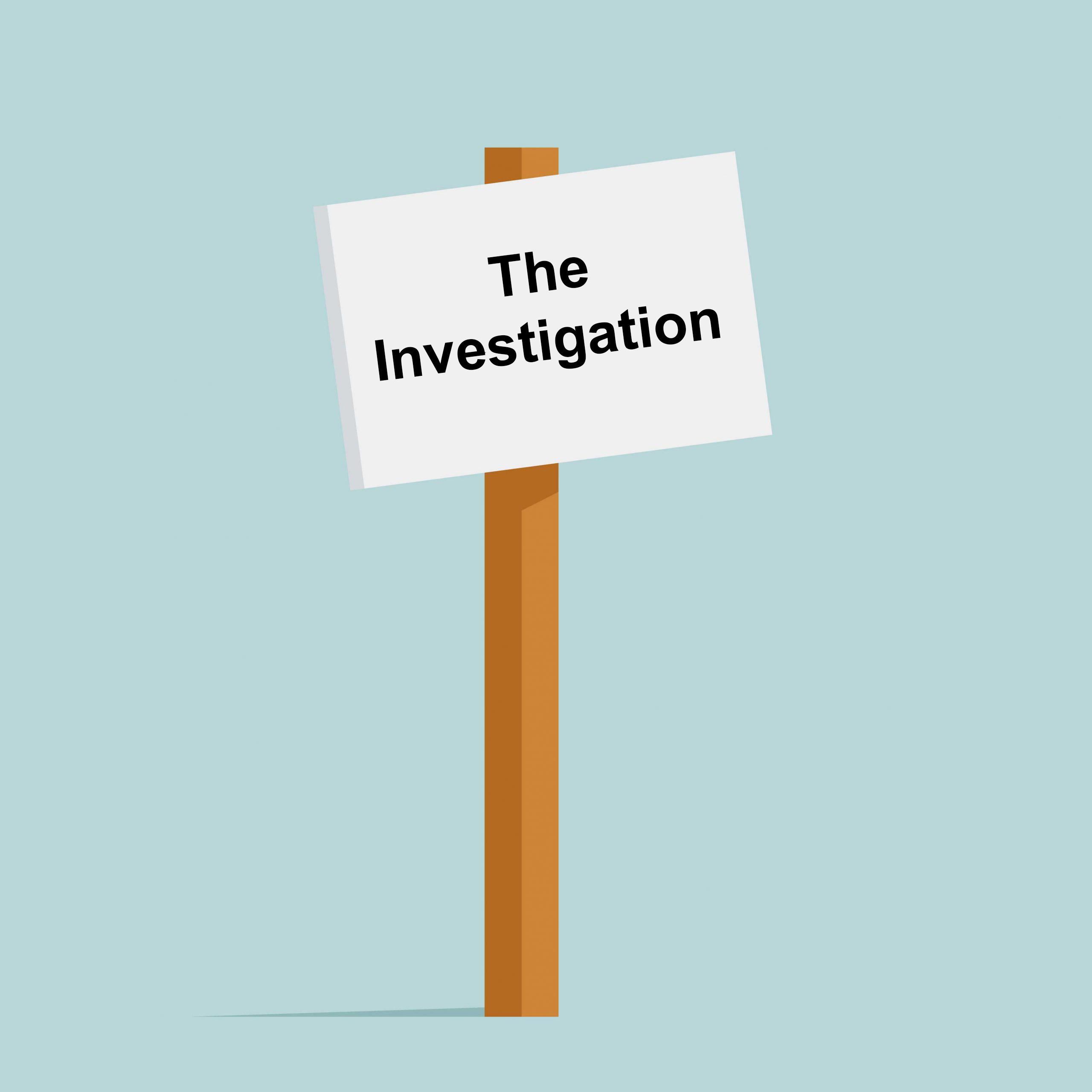 This can last a long period of time, where families must wait for an outcome from the DPP and see if anyone will be charged with a crime.

Just remember that you have done a lot and have had several achievements.

Who is the DPP & how can I contact them?

What answer can I expect next?

The investigating Garda is usually the person who tells you the decision of the Director of Public Prosecutions.

If the DPP decided not to charge a person

When the investigating Garda tells you that the decision of the DPP is not to prosecute, the Garda should provide you with a “Request for Summary of Reasons” Form. You can send the completed form to the Office of the DPP, but you must do so within 28 days (4 weeks) of being told of the DPP’s decision. 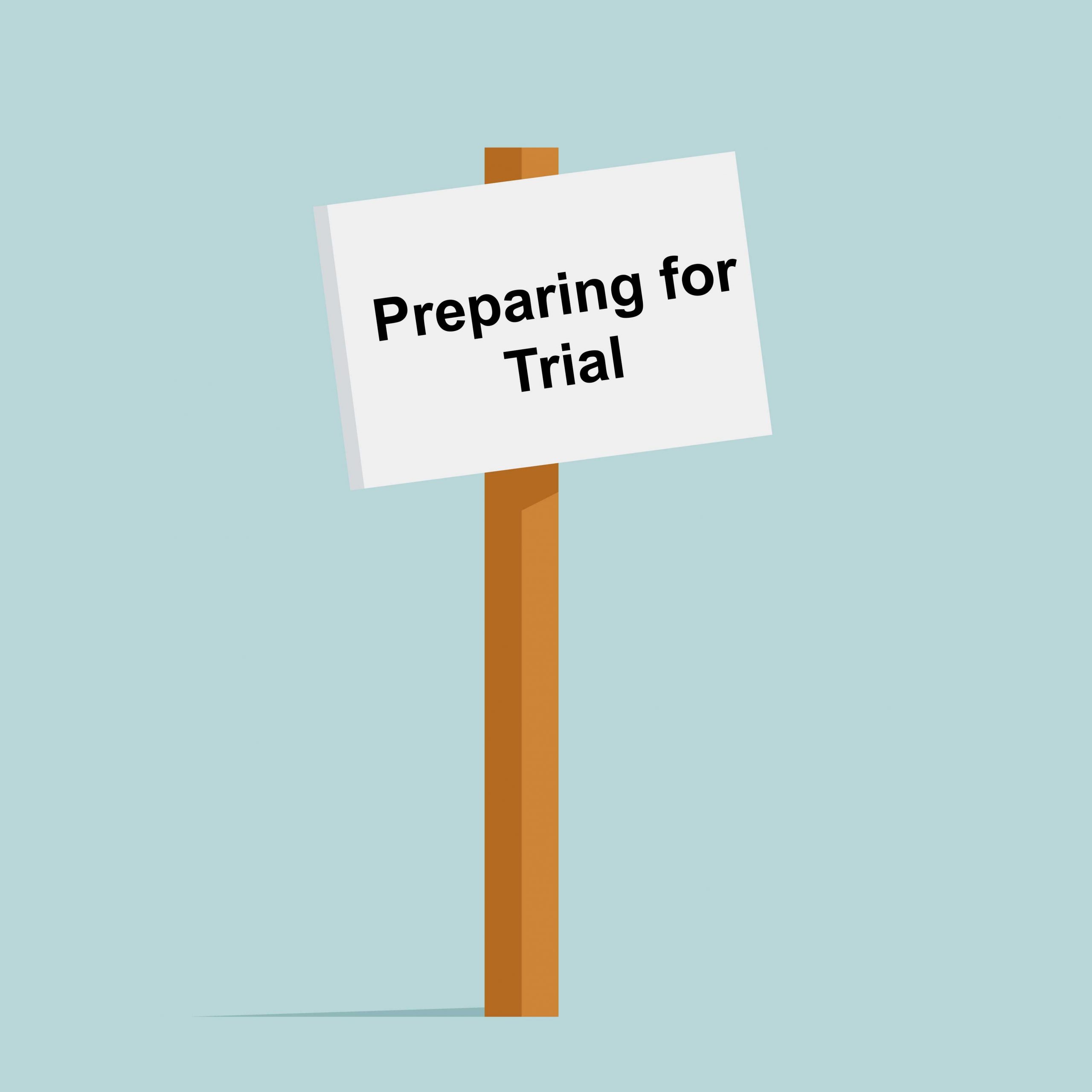 At one of the court appearances, the accused is asked to plead guilty or not guilty

If the accused has said that they are not guilty, a trial will be organised for your case. This means a trial date will be set with a Judge, a jury, and witnesses.

If an accused person says that they are “guilty” there will be no need for a trial, and no one will need to testify. A new court appearance, called a sentencing hearing will be arranged (see point 8 below)

This is when you are preparing to come to the courthouse to testify. This can be a very anxious time. You may have waited a long time to get to this stage. This can be an emotional time. A.S.S.C. will provide you with a visit to the courthouse so you will be familiar with the rooms and some of the people, and we can answer all your questions.

Look at the links below, for more information 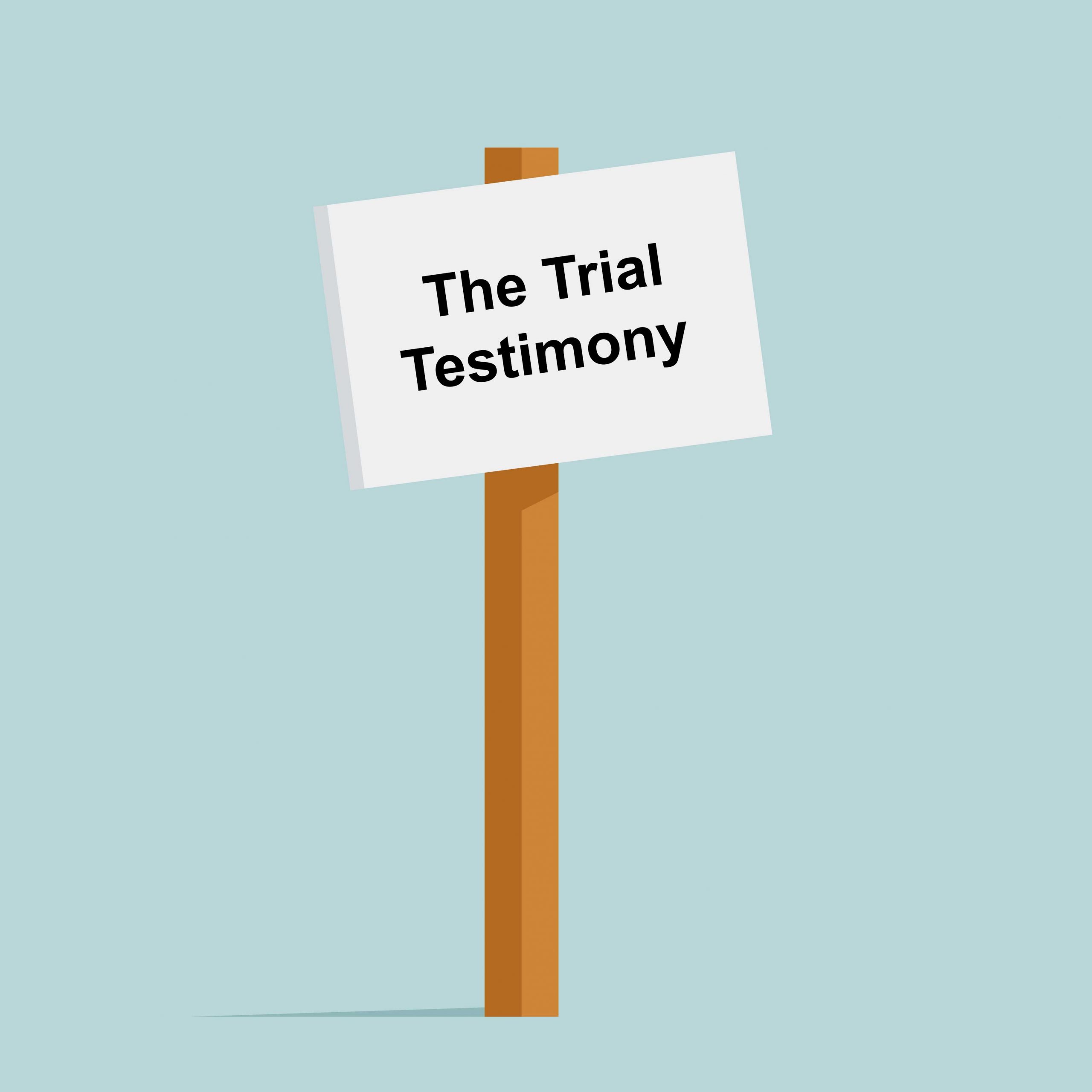 This is when you are due to come to the courthouse for the start of the case.

At A.S.S.C. we say you need five main elements to be in place for your case to start at the courthouse

If one of these elements is not in place, your case may be adjourned (delayed), either by a few days or possibly a few months. This is can be difficult for families to hear. It is important to know that everyone is trying their best. The court is extremely busy.  Also, please remember that this is not your fault, it is one of the hard things about coming to court. 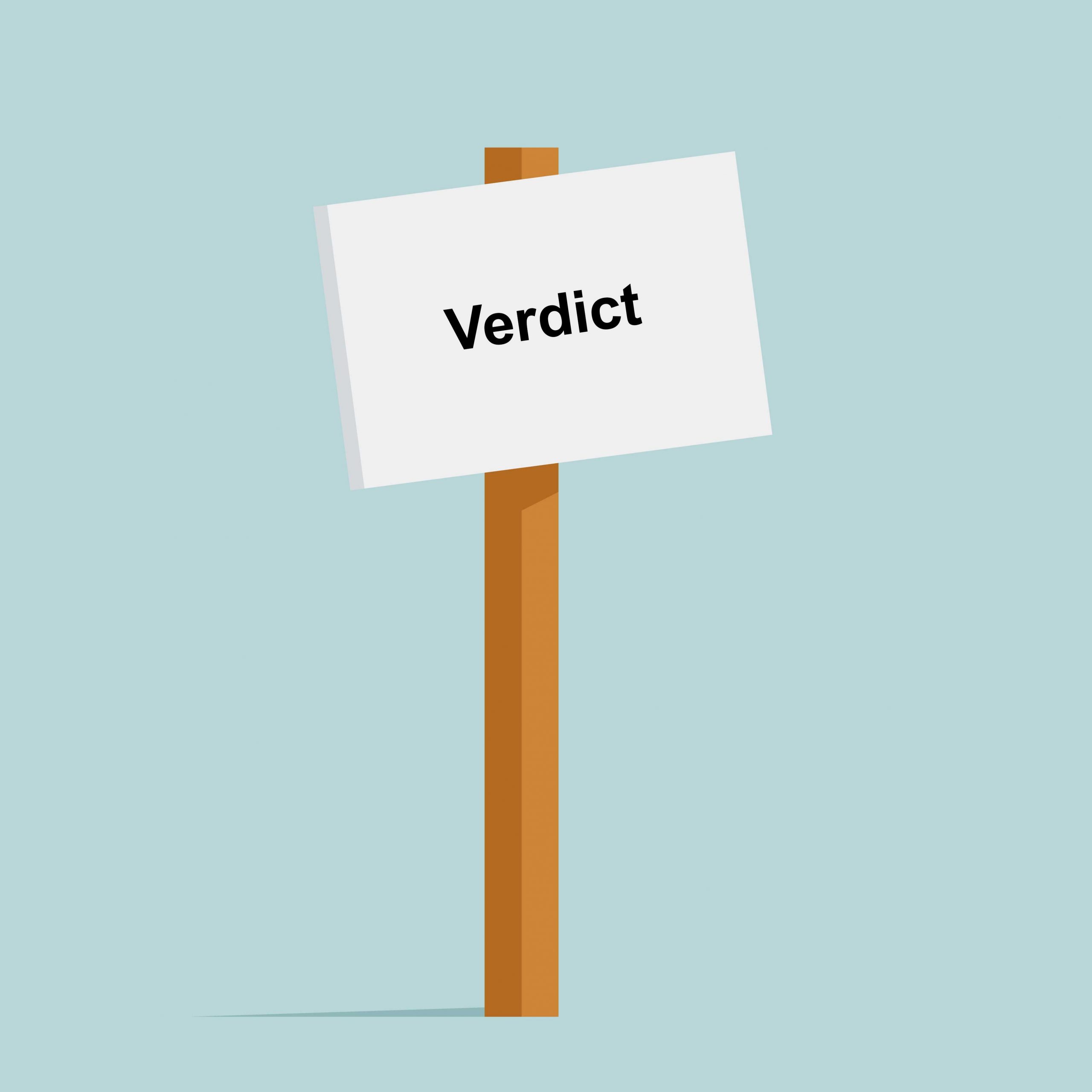 This is when the case has finished, it has got to the end, another achievement. This is when the jury has made its decision. The twelve members of the public who were chosen to be the jury have decided if the accused is convicted or acquitted.

Convicted: the accused has been found guilty and will be sentenced to a penalty at a later date

Acquitted: This means that the accused will not be receiving a penalty from the Judge and will be free to leave the courthouse. 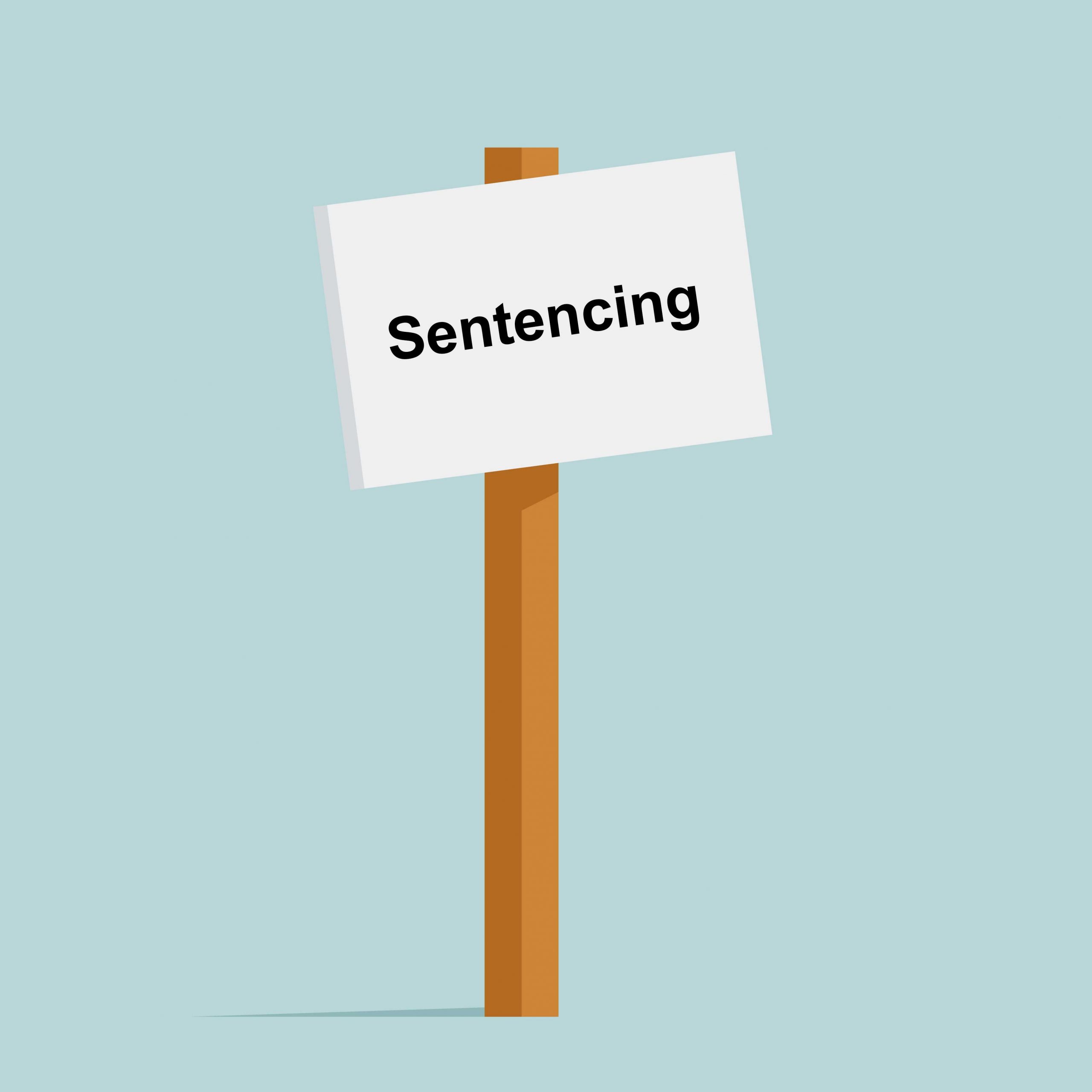 Sentencing happens when either the accused pleaded guilty or has been convicted by a jury. The accused is now referred to as the convicted person. A date will be set to come back to court.

On that new date, if the accused pleaded guilty, a Garda will tell the Judge “the facts of the case”. This is a description of what happened to the child/young person.

If there was a trial and the accused person was convicted (found guilty), the Judge already knows what happened to the child/young person.

The child/young person and family may be asked to write a “Victim Impact Statement”. This is important evidence for the Judge when they are deciding on the penalty.  It also gives you and your family a voice to how this crime has impacted you. Please click here for more information:

Sentencing 1: The Judge is told the facts of the case (plea of guilty). Professional reports are submitted to the trial judge about the convicted person (e.g. probation reports, medical reports, psychological/psychiatric reports). The child/young person’s and/or family’s Victim Impact Statement is given to the Judge.

Sentencing 2: The Judge tells the court the penalty for the convicted person and the reasons for the penalty. This often happens on a different to date to Sentencing 1 above.

Remember A.S.S.C. is here and can be contacted at support@assc.ie

We can provide you with onsite accompaniment at this time

We are also available on the phone for ongoing support.

What happens when someone makes a complaint?

What happens when a case goes to court?

What should I do if a child discloses abuse? Do’s & Don’ts

If a child discloses abuse, try the following below: Do’s

Try not to show your anger or shock or embarrassment. It will help the young person know that you are proud of them and have it in hand.

Take what they say seriously. Children rarely lie about abuse.

They may feel responsible for or guilty about the abuse.

That it is not their fault, and that you’re glad they’ve told you.

Please do not press for details.

Disclose to the Authorities.

Tell the young person that you must tell someone to make sure they are safe. Contact your local duty social worker or Garda. You can follow the links below.

TUSLA – Where to Report

An Garda Síochána – Where to Report

What they’ve said as soon as possible after the discussion. Record what they say word for word, using their words and descriptions.

If a child makes a disclosure of abuse, try the following below: Don’ts

Don’t tell a story about other people.

No one experiences abuse the same way.

You will have to pass the disclosure on to the authorities.

…that everything will be fixed straight away.

It is not your responsibility to investigate. Any questions should be for the purpose of clarification only.

Don’t tell any other volunteer

Or anyone outside of the Forensic Units and A.S.S.C. You should treat the information confidentially, sharing it only with persons who have a right to hear it.

About the abuser as the young person may still like or love them. Child sexual abuse can lead to complex feelings.

To donate to A.S.S.C. please hit the donate button below